Given only 180 Kristi SnowCats were built and the marque was only in production between 1956 and 1968, Australia seems to have done well to have at least two of them! The Kristi appears to have been imported specifically for the Snowy Mountains Authority (SMA) and perhaps the State Electricity Commission of NSW (SEC), later being sold into commercial or recreational use. If you want to know more about Kristi SnowCats, Chris Roth maintains an excellent site at: http://www.kristisnowcat.com/

A 1961 picture of a Kristi on the job for the either the SMA or SEC. Chris Roth has confirmed the SMA Kristi was Serial No. 00041
Picture: Powerhouse Museum, Sydney 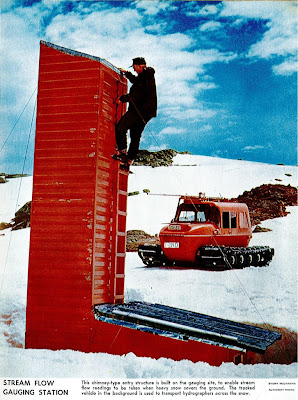 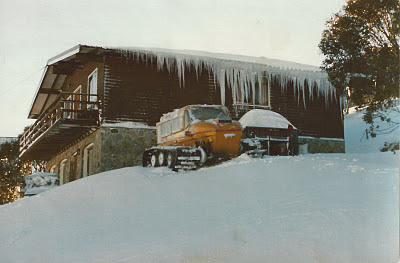 Damian Breitfuss from the Perisher Manor has kindly supplied the great shots above and below of two Kristis during their commercial/recreational use. In the picture above a KT3 is seen at Guthega in 1978s. This Kristi is now owned by Hans Oversnow and seen in the last two pictures in this record.
Picture: Damien Breitfuss 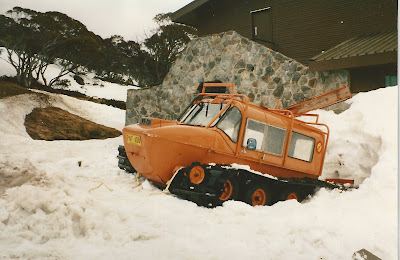 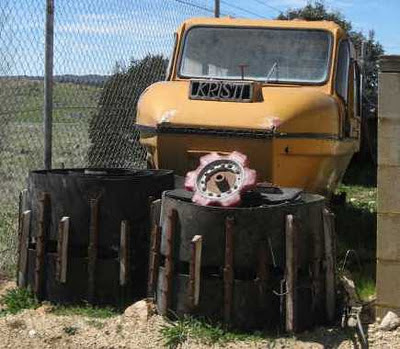 This Kristi (Chris Roth advises serial 00066) was rescued by Hans Oversnow and is seen at their Jindabyne base in 2006
Picture: Andrew Collier 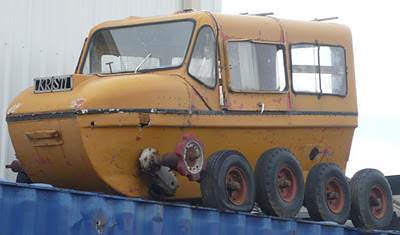